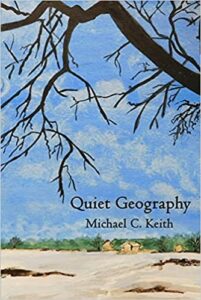 In a time when themed poetry collections are the rule, it is interesting and a little refreshing to read a collection that could be titled simply Poems. In Michael Keith’s collection of prose poems, Quiet Geography, he has allowed himself to muse on all sorts of events, real or speculated. The book has a wide lens, which means each poem has the power of a close-up.

One example of the more speculative sort of poem is “Past-Imperfect,” where an ex-wife is troubled by her divorce. “There’s nothing good about being an ex-wife, she concludes, so she begins to plot how she might get her ex-husband to remarry her.” Her concern seems to be more a concern to do away with the “ex prefix” than it is to have her ex-husband’s love back. Her attempt fails, of course, and at the end she wonders if she’ll remain an ex in the grave. This is a simple example of complexity in a woman’s life. It isn’t presented as a judgement. There is no hint as to why the divorce happened and the husband’s expressed reason is empty. All we have is a wry look at a woman’s pain, which heightens with the poem’s tone.

Keith’s sense of humor enriches these poems. In “Working Toward a Resolution” a customer finds a black hair under his egg in a restaurant. When the waitress accuses him of putting the hair there to get a free breakfast, the customer throws the plate. But his anger leaves him empty in more ways than one when the waitress brings the plate back to him and declares that “there was no longer a black wavy hair under the egg.” The short paragraph is an entertaining chuckle that also leads the reader to wonder, where was the truth in the situation? There are no answers presented.

There are nearly two hundred pages of prose poems in Quiet Geography. I could spend the next hours picking out ones that are both amusing and thoughtful. Keith has a keen sense of humor, which is unfortunately not something seen often enough in poetry in the recent years. But his sense of humor doesn’t lead to some false assumption that everything is a joke. The poems aren’t jokes. They are the attempts of a poet who is well aware of fear and hopelessness but is determined to make that clear without histrionics. I can’t say reading Quiet Geography will make you wiser, but it will give you the chance to see how wisdom can be done. 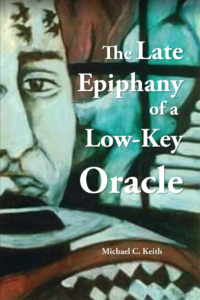 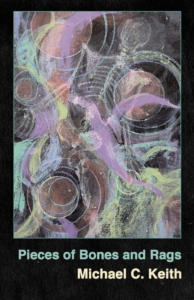 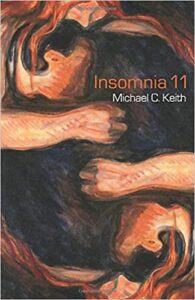 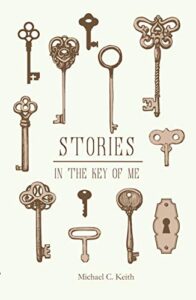 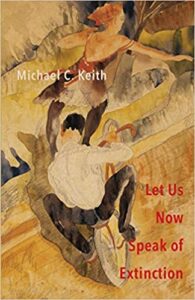 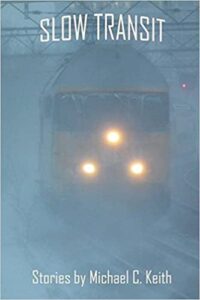 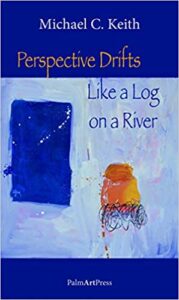 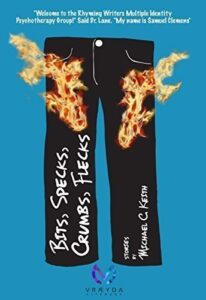 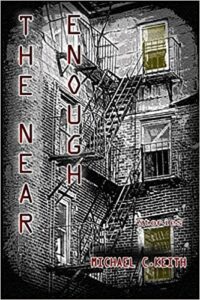 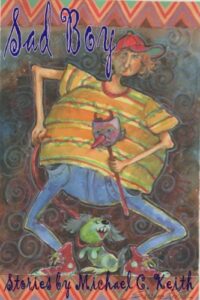 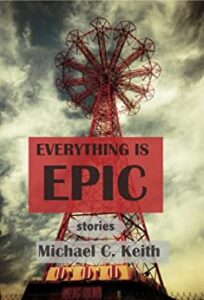